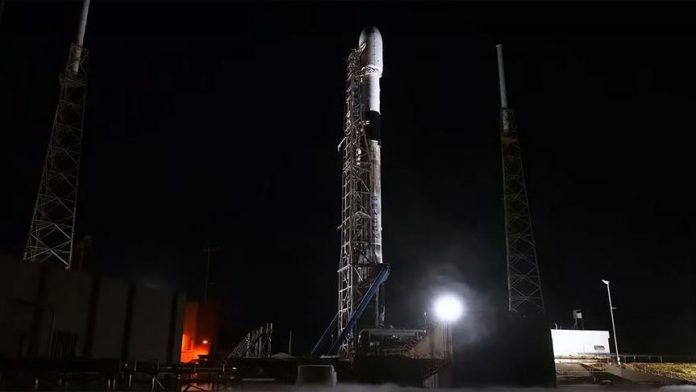 The Starlink satellites, launched from Cape Canaveral, Florida on a Falcon 9 rocket, are designed to send internet signals, according to SpaceX’s official website.

After stage separation, SpaceX landed Falcon 9’s first stage on a droneship in the Atlantic Ocean.

The launch means there are now 180 SpaceX satellites in orbit, giving the company the largest commercial satellite fleet in orbit.

'Hagia Sophia to be open to visitors of all religions'