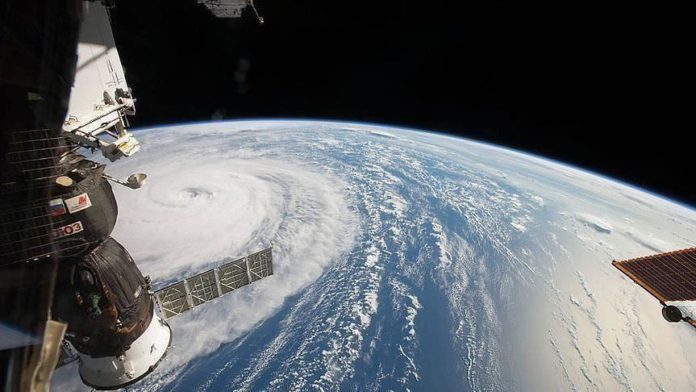 A Russian private space corporation announced on Thursday that it would take two tourists to the International Space Station (ISS) in 2023, with one for the first time in history to perform a spacewalk with a trained cosmonaut.

Energia will prepare and carry the tourists to the Russian sector of the ISS on a Soyuz MS spacecraft under an agreement signed between the firm and the US’ Space Adventures Inc., Energia’s press service said in a statement on its official website.

Space Adventures has called tenders for potential space travelers to become “the first private citizen to walk in space” on its website, meaning that though the contracts may already have been sealed, the tourists have not yet been chosen.

In 2010, Russia suspended commercial flights to the ISS due to an increase in the station’s crew size, using the seats for expedition crews that would previously have been sold to paying spaceflight participants.

In 2011, Soyuz spacecraft became the only mean of transporting manned missions to the ISS when the US abandoned the state program of crewed flights

The US last year announced that it would not extend the contract on the delivery to the ISS of its astronauts, who are expected to be delivered by the US-based SpaceX corporation’s Crew Dragon spacecraft.