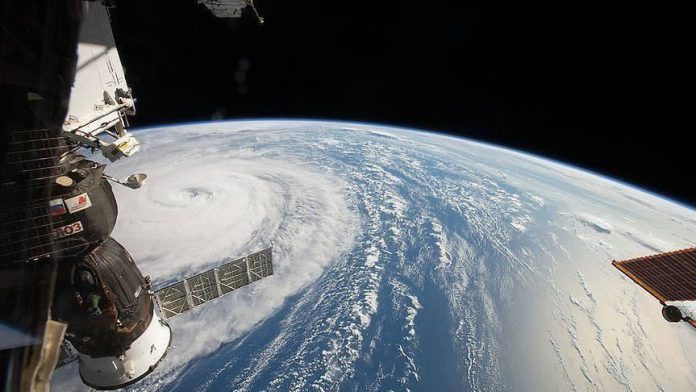 Soyuz MS-15 capsule, which has been in the International Space Station (ISS) for six months, returned successfully to the World on Friday.

A capsule with Russian cosmonaut Oleg Skripochka, U.S. NASA astronauts Jessica Meir and Andrew Morgan made a touchdown in the Kazakh steppe near the city of Jezkazgan at 11.16 (06.16 GMT) local time.

The landing moment of the capsule was given live on the website of the Russian Space Agency (ROSCOSMOS).

Palestinians will have ‘entity’ instead of state: Israeli defense minister