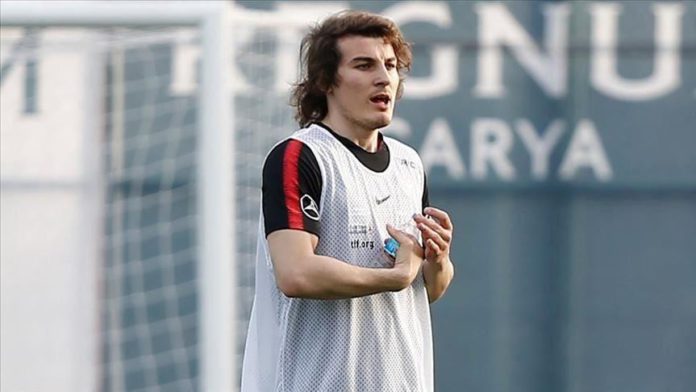 Leicester City defender Caglar Soyuncu was chosen Tuesday by the Professional Footballers’ Association (PFA) as part of the Premier League Team of the Year.

The 24-year-old has played for Leicester in the English Premier League since 2018 and scored one goal and an assist in 40 appearances during the 2019-20 campaign for the Foxes.

“It is maybe strange that I’m the first one at City, with all the good players who played there before and are still playing, but it is nice to represent the Club,” Bruyne said on the club’s website.

“I think it is [the ultimate honour] because you compete against them [fellow professionals]. They want to win the trophies; they want to be the best. It is everybody voting, not a few players, so that means you have done really well in the season,” he added.

The Belgian midfielder became the first male Manchester City player to receive the award and was awarded as part of the Team of the Year for the second time.

In addition to De Bruyne, Liverpool defender Trent Alexander-Arnold was named the PFA Young Player of the Year.

“Being a part of the names that I’ve seen on here, and to be a part of such an amazing trophy and be able to receive it, is an unbelievable honour for me and my family,” Arnold said on Liverpool’s website.

The 21-year-old scored eight goals and 35 assists in 134 games and won the UEFA Champions League title and English Premier League title with the Reds last season.

The Professional Footballers’ Association Team of the Year is an annual award given to a set of 55 footballers across the top four tiers of men’s English football: the Premier League, the Championship, League One and League Two as well as women’s FA WSL who are deemed deserving of being named in a “Team of the Year.”

Premier League team of the year: