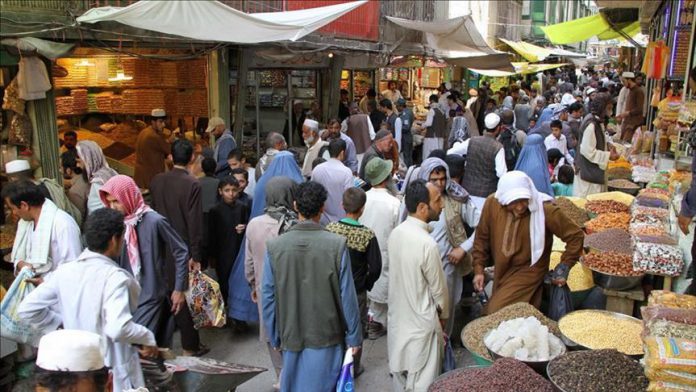 Four decades since the Soviet invasion of Afghanistan, the country continues to teeter precariously between war and peace, with lives being lost in an ongoing conflict day and night.

“I can recall that day just like yesterday. It still makes me shiver,” retired Brig. Mohammad