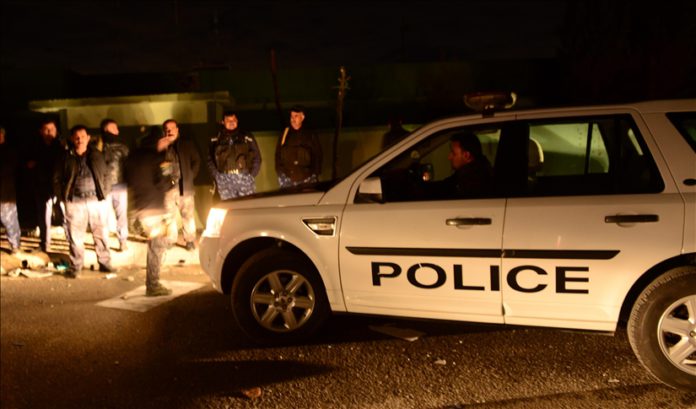 A southern Iraqi governor was replaced late Friday after five days of demonstrations demanding he step down, local media reported.

The move came after at least three protestors were killed and nearly 100 were wounded Friday in clashes between security forces and demonstrators in Nasiriyah province, the capital of Dhi Qar.

Hospitals in the city were reportedly filled with injured people.

Interior Minister Othman al-Ghanmi and al-Asadi visited Nasiriyah on Thursday amid the protests.

Anti-government demonstrations that began in October 2019 to protest unemployment, corruption, and a lack of public service in Iraq soon spread to the country’s southern provinces.

Indonesian aircraft with 62 on board crashes into sea