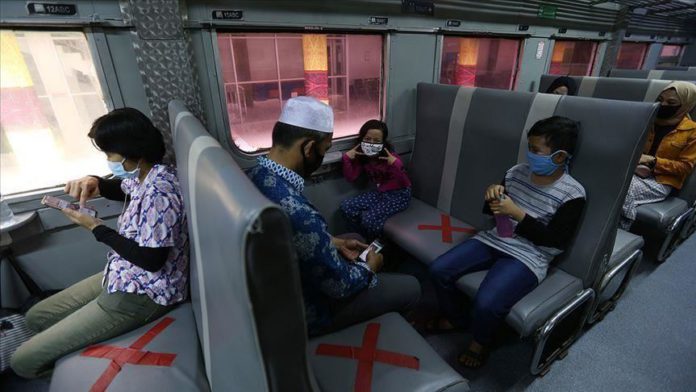 The total number of coronavirus infections in Southeast Asian countries reached 433,762 on Tuesday, including 10,329 virus-linked deaths and 317,257 recoveries, according to health authorities.

At least 7,762 new cases and 187 fatalities were confirmed in member states of the Association of Southeast Asian Nations over the last 24 hours.

Some 86 people died of the virus in Indonesia, bringing the countrywide death toll to 6,944.

The neighboring Malaysia confirmed six more cases, pushing the total to 9,291, while recoveries reached 8,978. The fatality country remained unchanged at 125.

As many as 592 patients regained health in the socialist republic.

Thailand confirmed just one new virus infection, taking the tally to 3,403, of which 3,237 patients have recovered.

Myanmar witnessed the highest daily spike since March with 100 new infections, pushing the sum to 574 with 341 recoveries.

There were no reports of new infections or virus-related fatalities in Brunei Darussalam, Laos and Cambodia.