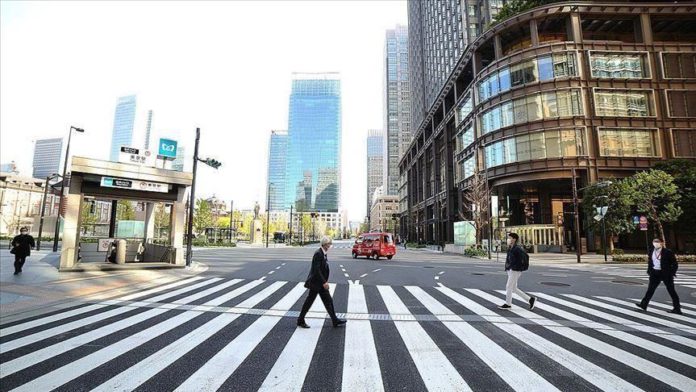 Some countries in Southeast Asia have begun to slowly ease lockdown restrictions as the rise of novel coronavirus cases has started to slow, according to local reports.

Malaysian Prime Minister Muhyiddin Yasin said in a public address on Friday that the government would ease movement controls.

Under a new regulation called the Conditional Movement Control Order (CMCO), shopping malls were allowed to reopen, with a maximum of four family members from the same household permitted to travel together in a private vehicle.

However, Malaysian Director-General of Health Noor Hisham Abdullah said this regulation was merely to loosen — not revoke — the previous regulation, known as the Movement Control Order (MCO), with the final phase to end on May 12, local news agency Bernama reported.

“The perception that the MCO is over is wrong,” Noor Hisham said at a press briefing on Sunday.

He also urged people to stay alert as the country recorded new COVID-19 cases in the double digits for two consecutive days.

Malaysia reported 55 additional COVID-19 cases on Monday, bringing the total number of infections in the country to 6,353.

During a daily media briefing on the pandemic, Noor Hisham also said that no coronavirus-related deaths had occurred int eh past 24 hours, keeping the country’s death toll steady at 105.

Singapore also announced plans to loosen restrictions starting May 5 for some businesses amid efforts to reopen the economy by June 1, the country’s Health Minister Gan Kim Yong said at a virtual press conference on Sunday.

“We will focus initially on the graduating cohort that are taking national exams. And so, priority will be given to those who require school facilities for their coursework and practical sessions,” said Wong.

Speaking to parliament on Monday, Gan said the lockdown measures could be lifted when community cases fell to the single digits over a sustained period.

Singapore reported 573 new cases of COVID-19 as of noon on Monday, bringing the country’s total to 18,778, with the majority of new cases being holders of work permits residing in foreign worker dormitories, the Ministry of Health said in its daily update of preliminary figures.

Meanwhile, more airports in Thailand have been allowed to operate special international flights between 7.00 a.m. and 7.00 p.m. local time (2300GMT to 1100GMT) each day, according to a new order issued by the country’s civil aviation authority on Sunday, local news reported.

Over 3.52 million virus cases have been reported worldwide since first appearing in Wuhan, China last December, with the death toll surpassing 248,000 and more than 1.13 million recoveries, according to data compiled by the US-based Johns Hopkins University.

US presence in region cause tension: Iran's Rouhani