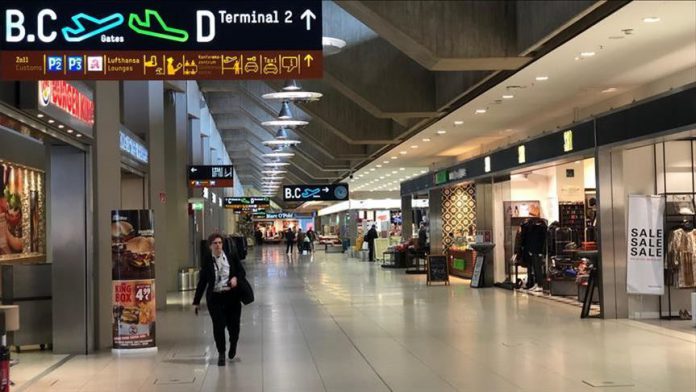 Travelers from China are being screened at several airports across Southeast Asia in the wake of a deadly viral outbreak which originated in the country.

Additionally, all individuals with pneumonia who traveled to Wuhan, the Chinese city where the first case was reported, within 14 days before the onset of symptoms will be quarantined, Channel News Asia reported.