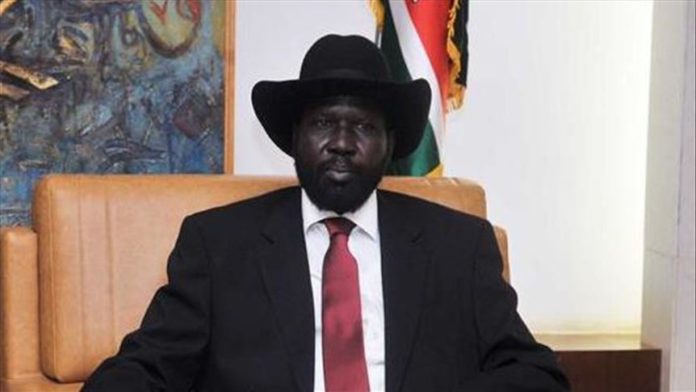 “The new Chief of Defense Forces is not new to the military. He [Okot] has been serving for nearly two years as Jok’s deputy. General Okot has just succeeded his boss, so he is not someone being brought from nowhere,” Lul Ruai Koang, the army spokesman, told Radio Tamazuj.

So far, no reason has been provided for dismissal of Riak, who was appointed army chief in May 2018 following the death of Gen. James Ajongo Mawut.

Mawut died in Cairo, Egypt after a short illness.

South Sudan has been mired in instability and conflict since it gained independence from Sudan in July 2011.

In 2018, Kiir and his long-time rival and former Vice-President Riek Machar signed a peace deal with the hopes that it would end the crisis and improve the lives and safety of the South Sudanese.

In February, Machar was sworn in as first vice-president, sealing the peace deal at the State House in the capital Juba.