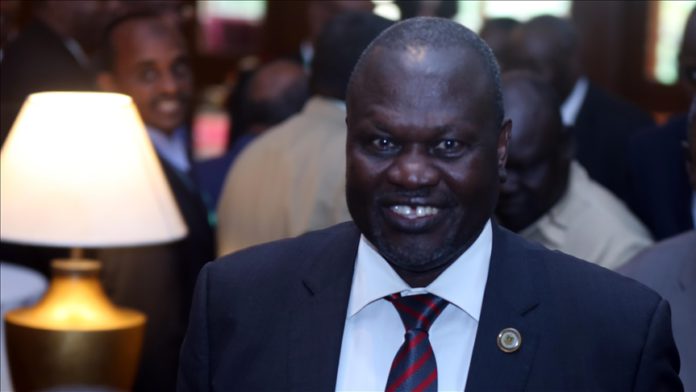 South Sudan’s First Vice President Riek Machar has called for the healing and reconciliation process to start in order to implement the 2018 peace deal.

“We are convinced that it’s time to consolidate peace, justice and stability in our country. It’s time for us to champion peace, reconciliation and healing in our society, we must not allow peace spoilers to turn the clock back to violence,” said Machar in a statement issued in Juba on Wednesday to mark the start of the 2013 war.

He said that the transitional Government of National Unity will soon start the process of healing and reconciliation.

“The Government of National Unity is now kicking off the process of reconciliation, forgiveness and national healing with Upper Nile state before the end of this month, and extend it to other states as well.

“This year we declare the week starting December 15th as a week for reconciliation and forgiveness amongst our people worldwide,” said Machar.

The signatories to the peace deal last week ended a stalemate on formation of state and county governments, a move which Machar said has raised optimism for the upcoming appointment of officials to run these institutions.

Chapter five of the peace deal signed by President Salva Kiir, Machar and other parties calls for healing and reconciliation, besides establishment of a hybrid court to try war crimes committed during the more than six years of conflict which started on Dec. 15, 2013.

South Sudan descended into conflict in December 2013, after a disagreement between Kiir and his then-deputy Machar caused a split in the army leading to fighting between soldiers loyal to their respective leaders.