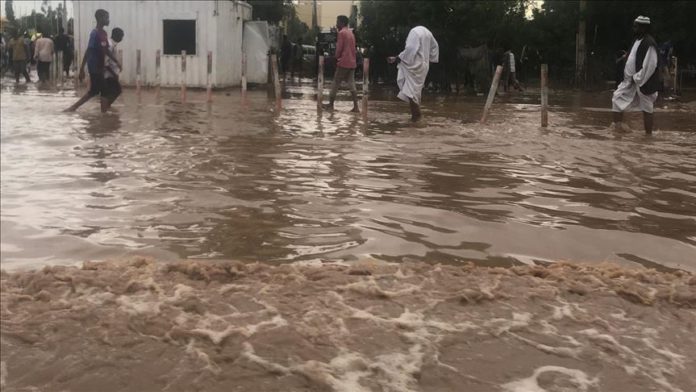 “After weeks of armed violence, the scale of the humanitarian impact on communities is emerging,” Wolde-Gabriel Saugeron, head of the International Committee of the Red Cross’ (ICRC’s) sub-delegation in Bor was quoted as saying Tuesday.

“Our teams started to carry out assessments in places we can safely access, but heavy rains and flooding made some areas very difficult to reach by land or air. We are deeply worried for the sick and injured who are going without care,” Saugeron added.

“I am living with my children in an abandoned home,” the ICRC quoted Athiong Manyok, 33, a mother of six whose husband has died in the recent violence, as saying. “The house leaks when it rains and there are a lot of mosquitoes. I wash dishes at the market to buy food for my children,” she was quoted as adding. “As a widow, I have to start learning a new way of living without my husband,” she said.

Between Aug. 6 and 12, the ICRC, alongside the South Sudan Red Cross (SSRC), provided humanitarian aid to some 840 affected families – mostly women, children and elderly – in Bor town, an ICRC’s report said.

According to the report, people fleeing “attacks in Twic East, Duk and South Bor areas of Jonglei State have sought shelter in public spaces such as churches and schools in Bor town”.

“I saw women and children lying dead in the market,” the ICRC quoted Garang Aruong Akech, 60, who fled his village along with his family to Bor town, as saying.

Kazakhstan thanks Turkish firm for support amid virus

Palestinians urge to save life of detainee Al-Akhras