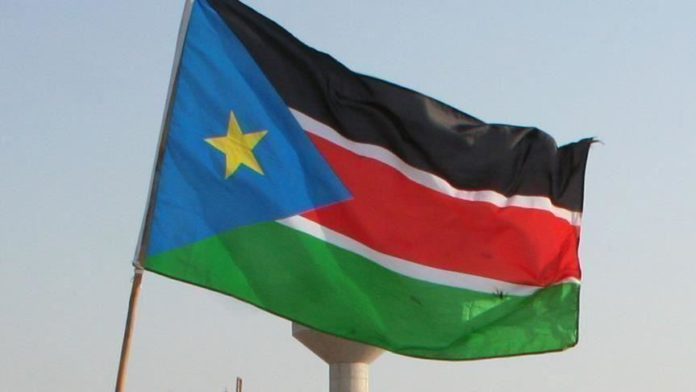 Their convoy was attacked near Lobonok, James Wani Igga’s native village, located about 30 kilometers (18 miles) south of the capital Juba.

Igga, one of South Sudan’s five vice presidents, was not in the convoy and is safe, according to his spokesman Kalisto Lado.

He said the attackers were from the National Salvation Front (NAS), an armed group that has rejected a September 2018 peace deal offered by the government, local broadcaster Radio Tamazuj reported.

“The incident happened on Wednesday afternoon when the convoy was moving from the residence of the vice president in Lobonok to a nearby village. The bodyguards were attacked by NAS forces on the way,” Lado told the media outlet on Thursday night.

“Six bodyguards of the vice president died, two others were wounded, and one is still missing,” he added.

Lado accused the NAS of breaching the cessation of hostilities deal signed in Italy’s capital Rome in 2019.

He said the group also killed a civilian “in cold blood” in the same area on Thursday.