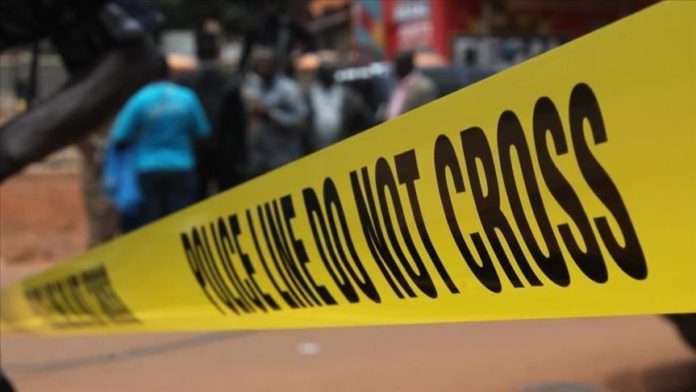 A South Sudanese army officer led a shootout over a land dispute on the outskirts of the country’s capital Juba on Wednesday, leaving five dead, seven others wounded and sparking a protest.

The actions of Lual Akook, a distant cousin of President Salva Kiir, led to the killing of five people including four men and a woman, according to presidential spokesman Ateny Wek Ateny.

Ateny said the officer was apprehended and was in the hospital in critical condition.

President Kiir “has directed authorities to investigate the incident and press charges against the perpetrators immediately,” Ateny said.

Army spokesman Major General Lul Ruai Koang told Anadolu Agency that the issue stemmed from a land dispute and the situation was under control.

The killing of unarmed civilians by Lual ignited local protests, with some protesters calling for Kiir to step down.

“We must call for the government to actually serve justice,” said one demonstrator.

“People are being made to suffer injustice and this is not fair. We have to be given equal opportunities and he must face the law. That is why we are calling for justice. And to make matters worse, this is a son of President Kiir behaving like this.”