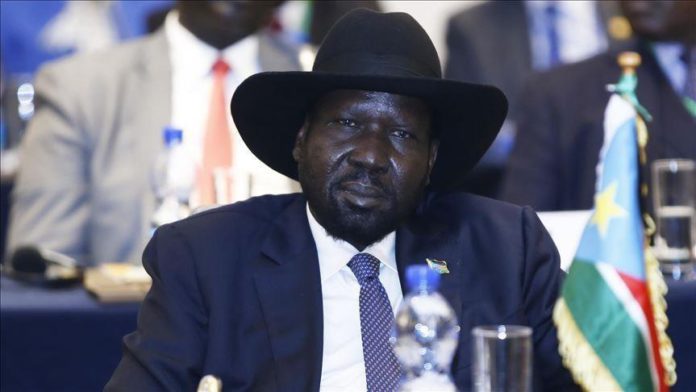 South Sudan’s President Salva Kiir has proposed a visa waiver between his country and East African nations so as to ease the movement of people and goods.

“It is in our best interest to ease the movement of people and goods within the region in order to facilitate trade and investment as well as contributing to our end goal of East African regional integration,” Kiir said at the 21st ordinary summit of the heads of states of countries in the East African Community on Saturday.

He also proposed the removal of visa fees, saying it will be a win-win situation for every country.

Kenyan President Uhuru Kenyatta announced that his country will remove all visa restrictions for South Sudanese citizens on the basis of reciprocity as requested by Kiir to allow free movement of people in the region.

The citizens of East Africa counties currently pay a $50 visa fee to travel within the region.

'US electoral system is archaic': Russia

US top court rejects effort to overturn polls for Trump