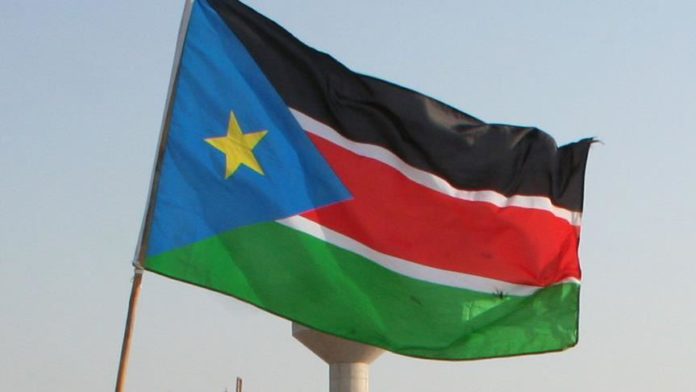 The appointments came after months of disagreement which the diplomatic community and civil society said had led to an escalation of inter-communal conflicts in some states due to the absence of governors.

According to a decree read on state-run South Sudan Broadcasting Corporation, Kiir’s camp has six states under the state power-sharing arrangement.

They include the oil-producing Unity State, where Joseph Monytuil has been appointed, and Central Equatoria State, where Emmanuel Adil Wani is now governor.

Machar’s side was given the oil-rich state, which they had long sought.

The South Sudan Opposition Alliance (SSOA) has been given the state of Jonglei, where a governor has also yet to be appointed.

The new structure was formed in accordance with a peace deal agreed in September 2018.

The crisis caused by the political rivalry between Kiir and Machar began in 2013, plunging the country into civil war.

It ended in 2018 with the signing of the peace agreement and formation of a unity government in 2020.