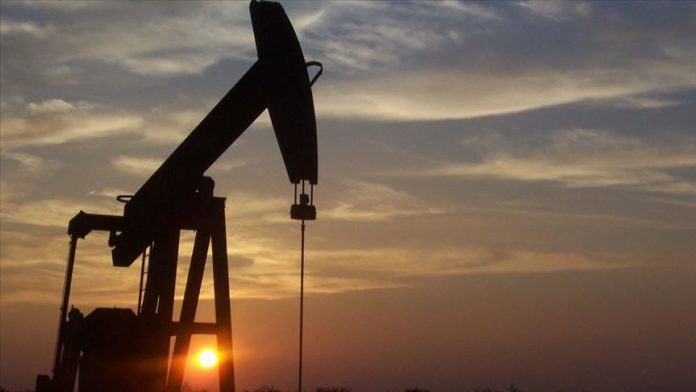 Even as the civil war in South Sudan ended a few months back, the sharp fall in global oil prices and coronavirus or COVID-19 pandemic has come as a double whammy for the country’s fragile economy.

Experts believe that economic crises are also affecting various political commitments, the government that agreed to in a peace deal early this year.

The creation of a coalition government between South Sudanese President Salva Kiir and Riek Machar, the former deputy turned rebel in February was meant to end a deadly conflict that began in 2013.

The agreement had called for absorbing rebels in the regular army, paying salaries to troops, and accommodating various political factions, besides taking various economic measures like construction of dams, compensation for displaced people and road construction, etc.

The country was eyeing to generate finances by selling crude oil after the return of peace.

Lual Achuek Deng, an expert in economics and managing director at Ebony Centre estimated that over 90% of the country’s budget is based on oil revenue.

According to Abraham Matoch, an economist and the vice-chancellor of Dr. John Garang Memorial University, the fall in prices will affect the country’s current budget. He said when the budget was approved the cost of a barrel of crude oil was at $10.

“The social life is going to be affected, we export oil if the people who are the consumers do not buy it, definitely we are going to have a crisis. We will have to revise budgetary estimates as well,” he told Anadolu Agency.

He predicted that South Sudan will face many severe crises than the US.

“The peace process and security arrangement will also be at stake because we do not have finances to manage it, “he added.

According to Alan Boswell, a senior analyst on South Sudan at the Brussels based International Crisis Group, the country will face a serious budget crisis if the price of oil does not recover.

“This severe shortfall will constrain the government’s ability to pay its troops and accommodate all the political factions in the country. The pandemic is already weakening the regional diplomatic pressure that was required to push South Sudan’s peace deal forward, “he said.

The Central Bank Governor Gamal Abdalla Wani said the sharp decline of the oil prices in the international market will undermine the prospects of positive economic growth.

Deng called upon the government to put in place measures to cushion the country in the wake of plummeting oil prices. Currently, oil accounts for 98 percent of the country’s foreign exchange revenue.

He said that one way of cushioning the imminent impact is to seek financial support from multinational institutions like the IMF and the World bank. He said that the country requires funds to survive the effects of oil prices for the remaining period of the current financial year.

Professor Marial Awou an economist and the vice-chancellor of Upper Nile University criticized the government for relying heavily on the oil sector while neglecting the agriculture, tourism, and mining sectors.

“We intend to find alternative ways of survival really and move away as much as possible from oil, so we have to boost the non-oil revenue, “he said.