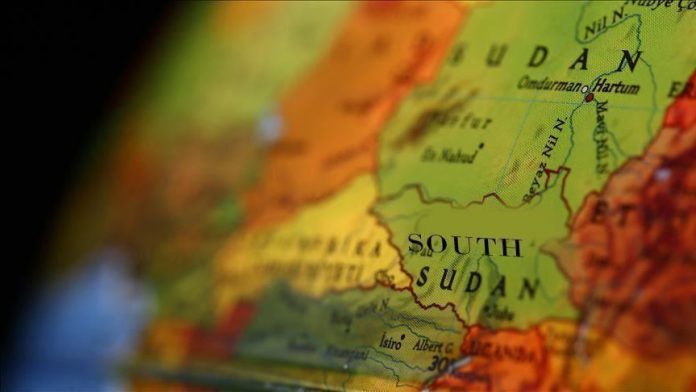 South Sudan on Thursday dismissed a report issued by the U.S.-based Sentry group in September.

Ateny went on to say that there is no evidence that South Sudan’s president owns the companies mentioned in the report.

He added that many of the businesses mentioned in the report are no longer dealing with the country and that those businesses have since collapsed.

Turkey: Manufacturing capacity use down in December