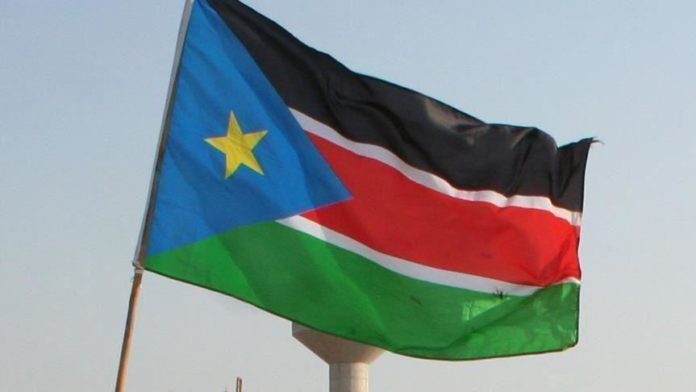 Clashes between the army and civilians have left scores of people dead in South Sudan, officials confirmed Tuesday.

The clashes broke out in the Tonj East county on Saturday when the army ordered a young man to remove a red headdress. He refused causing an altercation, said Makuei Mabior, the county executive director.

He confirmed 34 soldiers and 84 civilians were killed in the clashes.

Mabior said that the death toll could rise further because several civilians wounded in the clashes are unable to access treatment due to the looting and destruction of health facilities.

He said several civilians are still hiding in the bushes for their safety.

Maj. Gen. Lul Ruai Koang, the army spokesman, confirmed the incident and said that a total of 81 people were killed in two days of clashes.

“As things stand, security forces have managed to restore calm, law and order in areas affected by armed confrontations and our forces withdrew from the area.”

He said that two security officers involved in triggering the violence have been apprehended.

South Sudan army launched the disarmament exercise in Tonj areas last month due to what it described as the militarized nature of communal violence there.