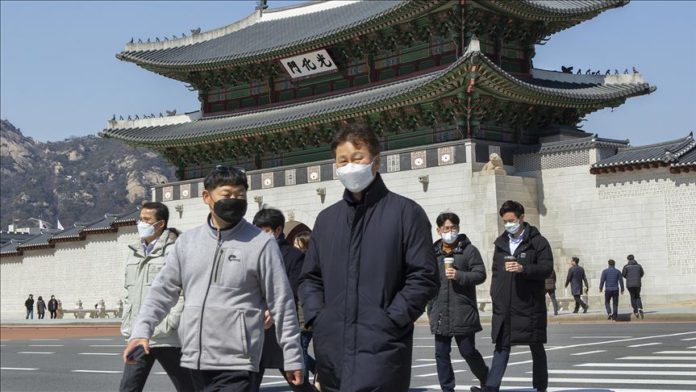 Amid growing concern of a potential second wave of infections, new cases of coronavirus in South Korea reached a three-week high on Thursday, according to local media.

Officials recorded 59 more cases over the past 24 hours, the highest figure since 79 infections were reported on May 28, Yonhap News Agency reported.

A majority – 51 – were cases of local transmission and most were reported around the capital Seoul.

The new cases pushed South Korea’s total up to 12,257, while the death toll also increased by one to 280, bringing the fatality rate in the country to 2.28%.

According to government figures, 10,800 patients have recovered in the country, while more than 1.14 million tests have been carried out since Jan. 3.

“It is very important to contain sporadic cluster infections. If the virus outbreak restarts, we will cope with COVID-19 in a way that minimizes its fallout,” Yoon Tae-ho, a senior South Korean health official, was quoted as saying.

Australia recorded 21 new cases over the past 24 hours, most of them in the southern state of Victoria, ABC News reported.

With 18 new infections confirmed in the state, Victorian Premier Daniel Andrews said the rise in cases was a reminder that “the pandemic is far from over.”

A day earlier, Victoria saw its largest single-day spike in over a month, with 21 cases recorded.

Andrews, however, said the province will press on with its plans to further ease coronavirus restrictions next week.

The country has done nearly 1.91 million tests since late January.

Israeli violence against Palestinians on the rise: Palestine