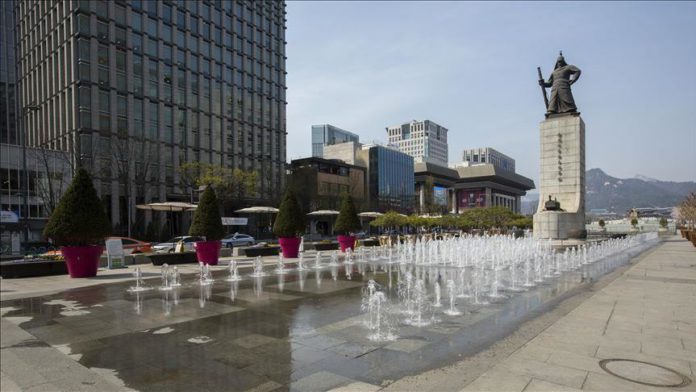 A cluster of infections around the Greater Seoul area has given South Korea yet another challenge to mount in its fight against COVID-19.

The country reported 121 new infections on Thursday, highest in almost a month, taking the nationwide tally up to 25,543, Yonhap News Agency reported.

The death toll increased by three to reach 453, with the fatality rate remaining at 1.77%.

Thursday’s figures were the highest since 109 cases were reported on Sept. 24, but infection numbers had dropped down to double digits since then.

The spike in cases is due to clusters at senior care hospitals and other health facilities.

Health authorities have intensified efforts to track down suspected patients, many of whom have been linked to a hospital in Gwangju, south of Seoul.

South Korea is also facing the challenge of cases with unknown infection routes, which account for 13.2% of all infections in the past two weeks.

The country of over 51 million has avoided a full lockdown but tightened measures to curb the spread of the virus.

Under the current Level I of safety measures, most work has been normalized and students have resumed in-person classes with limited numbers.