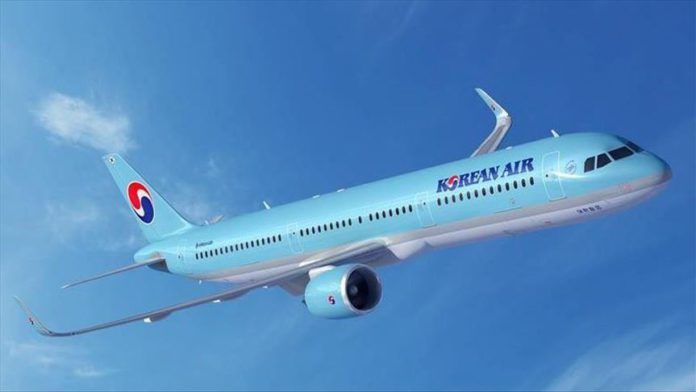 South Korea’s national flag carrier Korean Air on Monday announced it acquired the country’s number two in aviation — Asiana Airlines – for $1.6 billion in a deal expected to be completed next year.

“The company made the decision to help the country’s airline industry continue to grow [amid uncertainties] and minimize the injection of public funds [into Asiana],” Korean Air Chairman Cho Won-tae said in a statement.

The two carriers control over 62% of the domestic air market share.

The Korean Airlines will be Asiana’s biggest shareholder with 63.9% after the acquisition.

Among the creditors of the Asiana Airlines, state-run Korea Development Bank creditors to Asiana Airlines will invest $722 million in Hanjin KAL, the holding company of the group, during the acquisition process.

Following the news of the merger of the top two air carriers, their shares jumped high at South Korea’s Stock Exchange outperforming others.

The Kumho Asiana Group conglomerate — which controls the Asiana Airlines — had decided in April last year to sell the carrier.