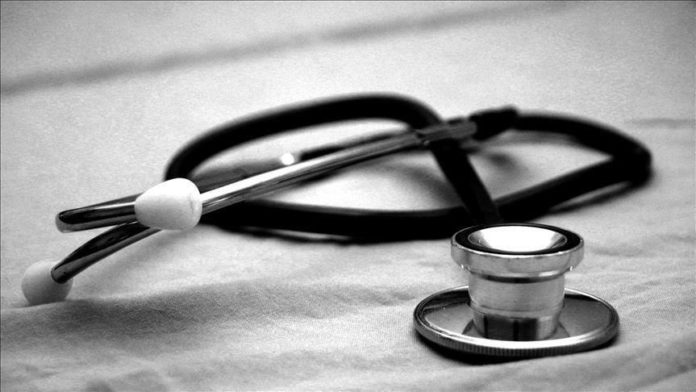 South Korean doctors have announced a three-day countrywide strike from Wednesday despite a new coronavirus outbreak in the country, local media reported Tuesday.

According to Yonhap news agency, thousands of trainee doctors have been protesting for the last one week. More doctors are expected to join the full-scale strike this week, raising concern about the health care system of the country.

The trainee doctors are protesting against the government’s new plan to expand admissions of medical schools by 4,000 over the next 10 years to broaden the reach of health care services.

Wednesday’s move is feared to have far-reaching impacts on the health care system as patients have already suffered damage stemming from the latest walkouts at some hospitals, said the agency.

Earlier the country’s Health Ministry warned of strict action against the demonstrators and issued a return-to-work order. However, the authorities are still seeking an amicable solution to end the crisis.

“It is not appropriate to bring up the issue as we are in talks with the medical sector,” the agency quoted Son Young-rae, a senior health official, as saying.

On Tuesday, South Korea reported 280 more infections during the past 24 hours, bringing the nationwide tally to 17,945. The country also reported one more death, bringing the total number of fatalities to 310, according to the agency.

On Sunday, authorities extended level-2 social distancing scheme to all regions which was initially imposed in the capital Seoul, banning gatherings of 10 or more people.