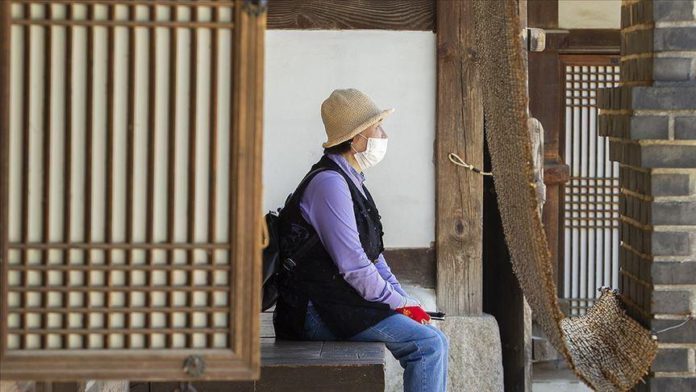 According to the Korea Disease Control and Prevention Agency (KDCA), 13 more fatalities raised the country’s death toll to 600.

As infections continue to spike in the capital Seoul and surrounding areas since November, South Korea reported 880 new COVID-19 cases over the past day, bringing the total count to 44,364.

The figure was slightly lower than the record high of 1,030 reported this past Sunday.

Health authorities have warned of a further spike in cases and deaths in the coming days, saying that the number of critically ill patients is also on the rise.

South Korea may soon implement tougher restrictions if the virus curve does not flatten, the report said.

Measures under Level 3, which is the highest mark, include a limit of 10 people for gatherings, significantly less than the 50 allowed at the current Level 2.5.

On Monday, South Korea mobilized its military and shut down schools after the spike in infections seen over the weekend.

“It seems Level 2.5 had a limited impact as more people felt fatigue from social distancing guidelines and did not comply with them properly,” the report quoted a health official as saying.

“But we need to earn enough consensus from the society in order to move on to Level 3.”