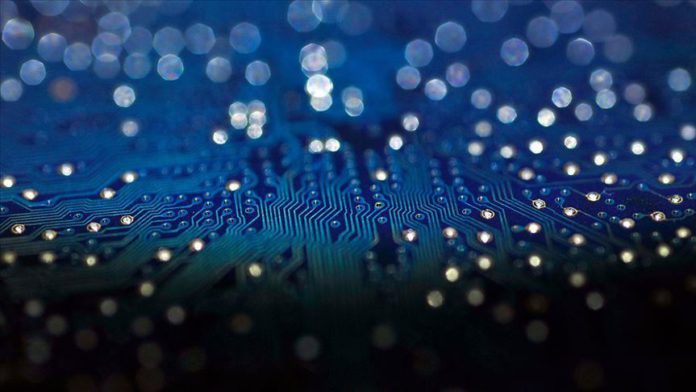 The deal between the South Korea and US businesses, when sealed, would be the country’s largest acquisition by any Korean company at around $9 billion, Yonhap news agency reported.

Flash memory is an electronic non-volatile computer memory storage medium that can be electrically erased and reprogrammed.

The South Korean company will acquire all of Intel’s NAND flash business, except its Optane memory unit. The deal includes Intel’s solid state drive (SSD) business and its factory in Dalian, China.

“I am pleased to see SK Hynix and Intel’s NAND division, which have led the NAND flash technology innovation, work to build the new future together,” said Lee Seok-hee, chief executive officer of SK Hynix.

“By taking each other’s strengths and technologies, SK Hynix will proactively respond to various needs from customers and optimize our business structure, expanding our innovative portfolio in the NAND flash market segment, which will be comparable with what we achieved in DRAM.”