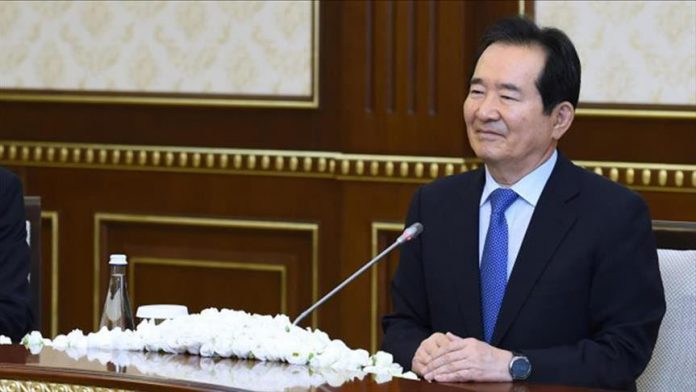 Speaking to reporters, President Moon Jae-in said he would grant the prime minister a greater administrative role and authority, the agency added.

On Monday night, the National Assembly passed the confirmation motion for Chung during a plenary session although lawmakers with the main opposition Liberty Korea Party voted against it.

Chung led the National Assembly for two years through the end of May 2018.