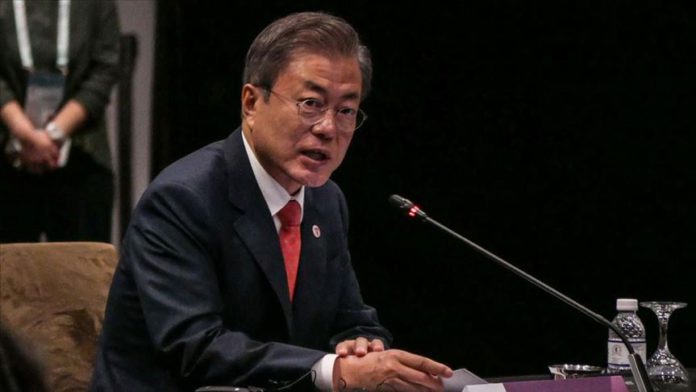 South Korea’s president on Monday urged North Korea “not to stop the peace journey” between the two countries.

In a first official reaction to recent heated rhetoric coming from the north, Moon Jae-in said: “The direction the two Koreas should go together is clear. We should not stop the current inter-Korean relations again, which have overcome a longtime severance and the crisis of a war with difficulty.”

“We have come to a time when we cannot wait any more for the conditions to improve,” Moon said, according to the Seoul-based Yonhap news agency. He suggested the two sides push for joint projects that “they can decide themselves as the master of the Korean Peninsula’s fate.”

Kim announced a cutting of ties with South Korean officials and said the country would soon take further measures which she implied would be military in nature.

Pyongyang is enraged about Seoul’s failure to stop anti-Pyongyang propaganda leaflets from being sent across the border, warning South Korea it would “pay dearly for this.”

“[We] can’t let the promise of peace on the Korean Peninsula, which I and Chairman Kim Jong-un made in front of 80 million Koreans, revert,” said Moon, as Seoul and Pyongyang marked the 20th anniversary of the June 15 Joint Declaration adopted in a historic summit between the late leaders of the two Koreas — Kim Dae-jung and Kim Jong-il.

The meeting was live and open to the media.

Citing his own summits with Kim, Moon said his government would make “incessant efforts to implement summit agreements” adding he was commemorating the anniversary with a “heavy heart,” an apparent reference to the recent chilliness in ties.

Moon met Kim in 2018 at the truce village of Panmunjom and the other in Pyongyang.

In a fiery statement, Kim’s sister had even announced an order to the North Korean army to take and plan necessary steps against the “enemy” administration in South Korea and said there would be a collapse of a liaison bureau at the border between the two nations.

However, Moon said April 27 Panmunjom Declaration and the Sept. 19 Pyongyang Joint Declaration represent a “solemn promise” for both South and North Korea to implement faithfully. 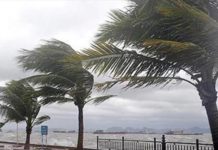 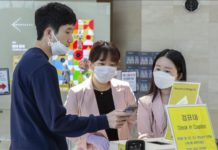