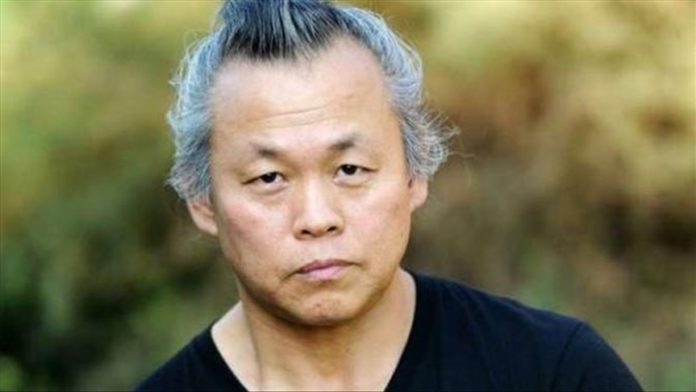 According to Latvian news portal DELFI, the Cannes, Venice and Berlin film festivals winner arrived in Latvia on Nov. 20 to buy a house in Jurmala and apply for a residence permit.

By Dec. 5, his friends were unable to reach him and worried because he did not attend the scheduled meeting, his Russian director friend Vitalijs Manskis told DELFI.

Manski said it was confirmed that the director died in the hospital tonight from COVID-19.

According to DELFI, Kim Ki-duk’s death has also been confirmed by his interpreter Darya Krutov.