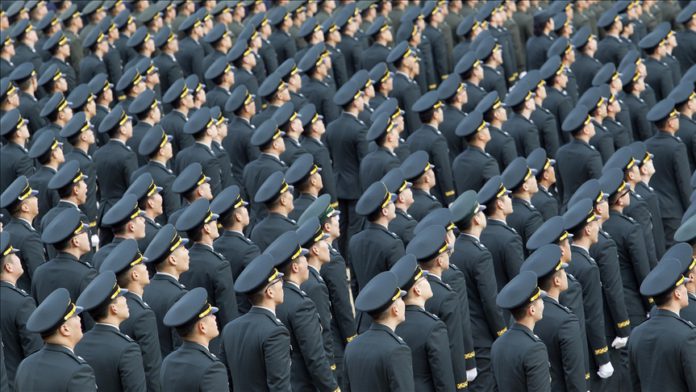 An army general in South Korea has been arrested for sexually abusing a female subordinate, local media reported on Tuesday.

The Defense Ministry said the brigadier general, who has not been named, was relieved of his duties and taken into custody after the junior officer reported him to authorities, according to Yonhap News Agency.

“An investigation is underway. We will thoroughly look into the case and take corresponding measures,” ministry spokesperson Boo Seung-chan said, vowing that “all legal and institutional support” will be provided to the survivor.

South Korea’s military is already under fire over increasing reports of sex crimes in barracks, with this latest incident coming just months after a female air force officer died by suicide following an assault by a colleague.

The master sergeant, surnamed Lee, was sexually assaulted by her colleague of the same rank in early March and reported the case to seniors, who tried to cover up the crime, according to a Yonhap report.

She was found dead at her residence in late May and her death was ruled a suicide, the agency reported.

The Defense Ministry has since launched a probe to “find and protect other sexual abuse victims and handed over some 20 cases to investigators,” the report added.