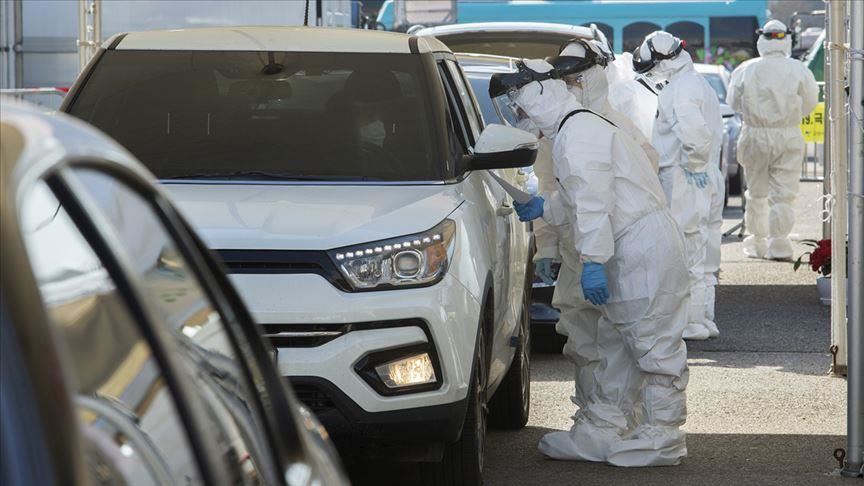 South Korean officials on Wednesday warned of a new wave of the novel coronavirus, as the country reported 297 new coronavirus cases, the highest daily infections since March.

According to Yonhap news agency, the country has recorded almost 1,300 new cases over the past week, mostly reported from the capital Seoul and surrounding areas.

“We are facing a critical juncture, as the outbreaks in the Seoul metropolitan area can lead to a new wave of nationwide pandemic,” the agency quoted Vice Health Minister Kim Ganglip as saying during his regular news briefing.

“For the next two weeks, we urge residents of the metropolitan area to stay home. They should only go outside on limited occasions, including going to work, purchasing necessities, and visiting hospitals,” the minister added.

Among the new 297 cases, 150 have been reported from Seoul, while 94 cases were confirmed from neighboring Gyeonggi Province.

Health authorities said the new infections traced to Churches in the capital city where 3,275 members were tested and 17% of them turned positive, according to the agency.

The authorities have also placed tightened social distancing measures in the capital city and nearby Gyeonggi and Incheon areas, and banned gatherings of 50 or more people indoor and 100 people outdoor.

The government has also advised its citizens in the Seoul and surrounding areas to stay at home for at least two weeks to stem the further spread of the virus.