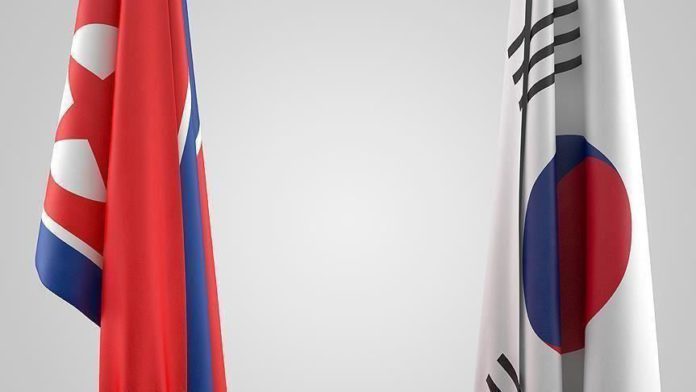 South Korea on Tuesday said they could ban two North Korean defector groups in the country over their sending of anti-Pyongyang propaganda leaflets, local media reported.

The South Korean Unification Ministry filed a criminal complaint against two two North Korean defector-run groups — Fighters for a Free North Korea and Kuensaem– and revoked their permits, according to Yonhap News Agency.

The move came after last month North Korea attacked and blew up the inter-Korean liaison office along the border in anger over leaflets sending across the border by the groups criticizing leader Kim Jong-un, saying such leafleting violates a series of peace agreements between the two sides.

Last month, the ministry held a closed-door hearing to give the groups one last chance to explain themselves before going ahead with the revocation process.

Kuensaem officials attended the hearing, but Fighters for a Free North Korea did not send its representatives, according to the agency.

Fighters for a Free North Korea, run by North Korean defector Park Sang-hak, and Kuensaem, run his younger brother Park Jung-oh, are among the most active groups in sending leaflets that criticize leader Kim Jong-un and his family, according to the news agency.

Tensions on the peninsula have increased particularly due to Seoul’s failure to stop anti-Pyongyang propaganda leaflets from being sent across the border.