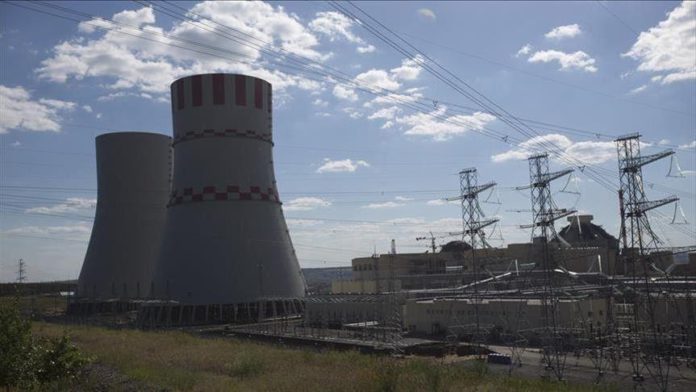 Under the agreement, the Korea Atomic Energy Research Institute will provide and install the digital systems and also monitor and control the nuclear reactor.

The three-megawatt Bangladeshi training and research reactor that became operational in 1986, is now undergoing modifications to update its aging analog systems, according to the report.