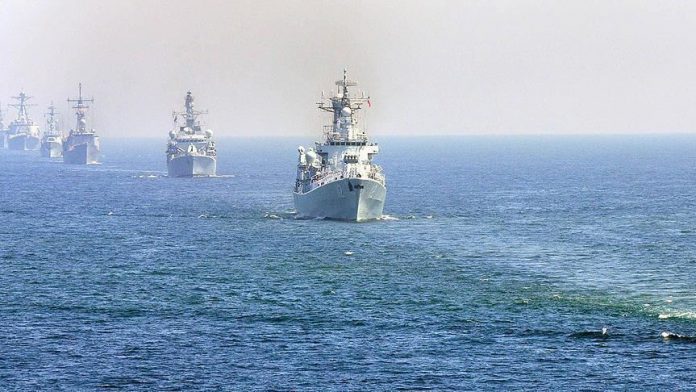 South Korea will send troops to the Strait of Hormuz on Tuesday to ensure the safety of Korean people and ships in the region over the next six months, local media reported.

Dispatch of the navy, which has been on an anti-piracy mission in the Gulf of Aden off Somalia since 2009, aims to expand its mission areas into the Gulf of Oman, and further to the Persian Gulf, Yonhap news agency reported.

“In consideration of the current situation in the Middle East, the government has decided to temporarily expand the 300-strong Cheonghae Unit’s sphere of activity in order