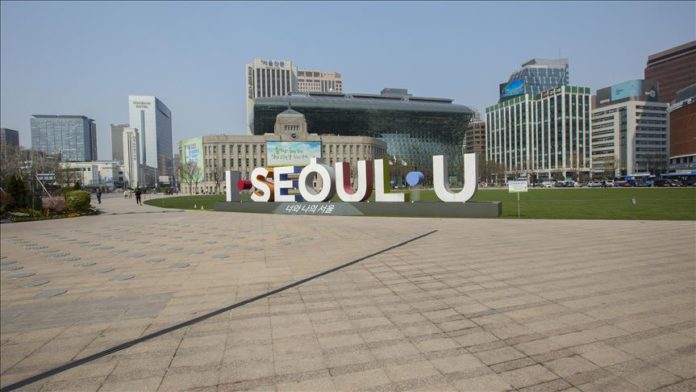 A missing report by his daughter was filed with police at around 5.17 p.m. (0817GMT) on Thursday.

“He had left home four to five hours ago after leaving words like a will, with his phone currently off,” read the report filed by Parks’ daughter.

A massive search operation with drones and police dogs is underway.