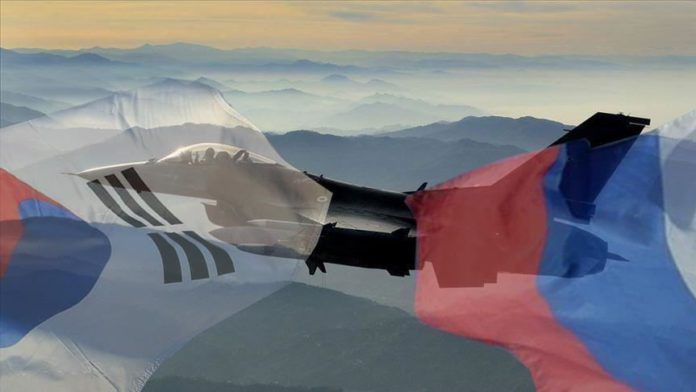 According to South Korean military officials, the Russian military air activity prompted its Air Force to respond and push them out of the Korean Air Defense Identification Zone (KADIZ), the Seoul-based Yonhap News Agency reported.

“There was no prior notice” about the air activity by the Russian side, the South Korean officials said.

However, Russia’s Defense Ministry said: “Two Tu-93MS platforms conducted a prearranged flight over the neutral waters for about seven hours.”

South Korean officials added that the Russian aircrafts withdrew after staying in the KADIZ for “about 20 minutes before moving into Japan’s air defense zone.” They noted that Russian warplanes “violated the KADIZ at least 20 times in 2019 alone.”

The officials explained that air defense identification zones “are not territorial airspace and are not bound by international law.” However, a prior notice has to be made by any foreign warplane before approaching the other side to prevent accidental clashes.

To avoid any misfortune, the two sides have been discussing to set up a military hotline between their air forces to exchange flight information since 2004. The consultations were wrapped up last November.