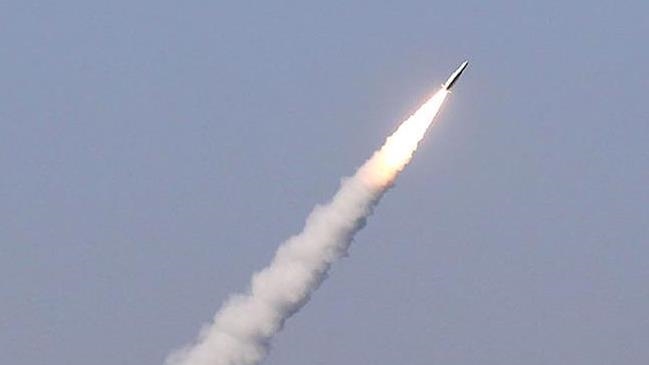 The South Korean military on Tuesday claimed that North Korea test-fired two suspected cruise missiles from land area, which if confirmed will be the fifth missile test this month, local media said.

“We still need to conduct a detailed analysis (on the launches),” Yonhap News Agency quoted a military official as telling reporters.

“But I want to say that should such a missile be launched southward, our detection and interception systems have no problem countering it,” the official added without sharing more details.

North Korea has already ramped up missile tests this year, having carried out four in the past four weeks, including that of a newly developed hypersonic missile.

The last cruise missile test was carried out by Pyongyang in September last year which they called a “strategic weapon of great significance.”

The latest missile test came just days after North Korea threatened that the country will consider resuming “all temporally-suspended” defense activities to bolster its defenses against the US.

The announcement made by Kim Jong Un during a Politburo meeting of the ruling Workers’ Party last Wednesday apparently referred to Pyongyang’s self-imposed moratorium since 2017 on testing nuclear weapons and long-range missiles.

Kim warned that US threats “have reached a danger line that cannot be overlooked,” urging defense officials to start “immediately bolstering” the North’s “physical means” to counter Washington’s “hostile moves.”

As the Joe Biden administration responded by imposing fresh sanctions last week, the North Korean Foreign Ministry warned of “a stronger and clearer response” if the US continues with its “attitude of confrontation.”

Kim also spoke about the sanctions in the Politburo meeting, calling them a “foolish act” and accusing Washington of trying to deprive the North of its right to self-defense.