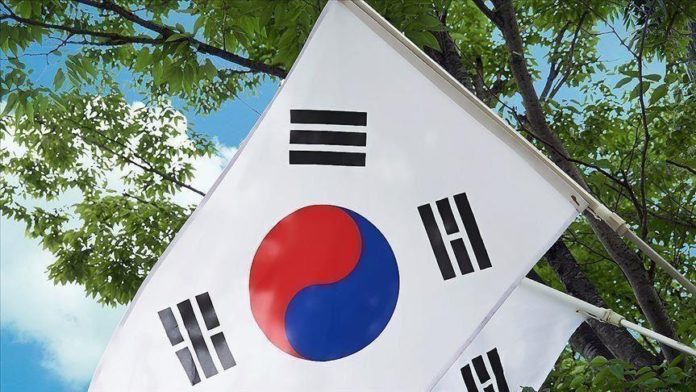 “Our government strongly protests Japan’s futile territorial claims to Dokdo, which is our inherent territory historically, geographically and by international law, and urges it to immediately retract the claims,” the agency quoted Choi Young-sam, a Foreign Ministry spokesman, as saying.

“The government makes it clear again that the Japanese government’s wrongful argument has no impact on our sovereignty over our territory, Dokdo, and that we will respond to any provocation over Dokdo in a grave, stern manner,” he added.

South Korean reaction came after Japan renewed its claim over the disputed Dokdo islets in this year’s defense white paper, presented in the cabinet meeting by Defense Minister Nobuo Kishi earlier in the day.

The latest offensive came while Seoul and Tokyo are in talks over the expected visit of President Moon Jae-in for attending the opening ceremony of the Olympic Games later this month, according to the report.

In March, Japan had approved fresh school textbooks for elementary classes which also lay claim over Dokdo islets that are located in the east of South Korea.