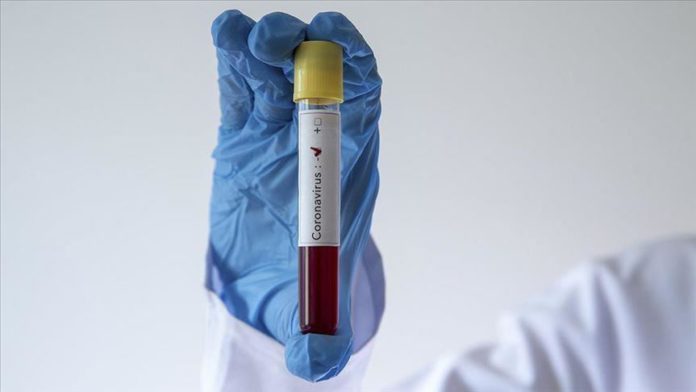 South Korea reported 39 new coronavirus cases for a second straight day on Friday, as a new wave of infections continues in the country.

According to the Korea Centers for Disease Control and Prevention, most of the new cases were in the capital Seoul, where there has been a recent spike in infections linked to church gatherings

It said no more fatalities were reported over the past 24 hours.

A total of 10,506 patients have recovered and the number of active cases stands at 889, the authority said.

In China, where the virus originated last December, five new COVID-19 case was confirmed over the past 24 hours.

The National Health Commission said all five cases – four in the Shanghai municipality and one in the Sichuan province – were people who recently returned from abroad.

There were no virus-linked deaths or new cases of suspected infections in the country, it said.

China’s total case count now stands at 84,171, including 4,638 deaths and 79,415 recoveries, according to data compiled by the US’ Johns Hopkins University.

The coronavirus pandemic has claimed nearly 391,500 lives worldwide, with total infections in 188 countries and regions reaching over 6.65 million, while more than 2.88 million people have recovered.

'Wished I were dead,' says survivor of Assad prison