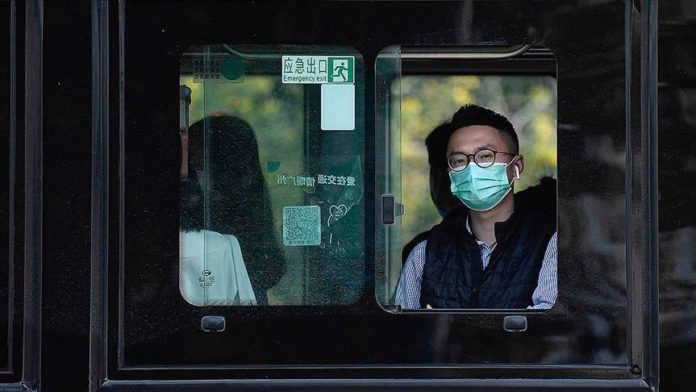 A total of 50 new COVID-19 cases, including 43 local infections and two fatalities, were reported by the Korea Centers for Disease Control and Prevention, raising the country’s overall count to 11,902 with 276 deaths.

According to Yonhap News Agency, the spurt in infections came after two days of less than 40 cases.

With 40 of the new local infections, Seoul remains at the center of the outbreak, and authorities are considering imposing stricter social distancing rules in the densely populated area, the report said.

Tougher quarantine measures have already been implemented in the capital area, which will remain in place until June 14.

Authorities are warning that South Korea may have to roll back to strict social distancing if virus cases do not subside, the report added.

Meanwhile, official data released on Wednesday showed that South Korea’s unemployment rate surged to a 10-year high in May, as the pandemic hammered job markets.

No local cases in China

Three new COVID-19 cases were reported in China on Wednesday, raising the country’s total to 83,046.

The National Health Commission said all three patients recently traveled to China, taking the number of imported cases to 1,786.

A total of 1,732 of these patients were cured and discharged from hospitals, the authority said.

There were no more fatalities in the country, keeping the death toll at 4,634.

Since emerging in Wuhan, the capital of China’s Hubei province, last December, the virus has claimed over 411,600 lives in 188 countries and regions. The US, Brazil, and Russia are currently the world’s worst-hit countries.

More than 7.25 million cases have been reported worldwide, while recoveries are now over 3.38 million, according to figures compiled by the US-based Johns Hopkins University.