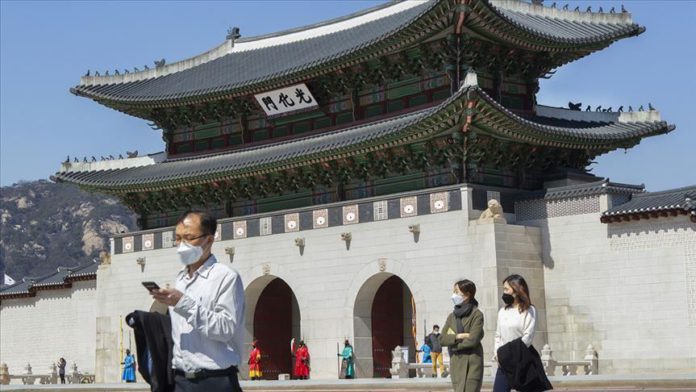 Amid plans to reopen more schools from Wednesday, South Korea is battling a new cluster of infections linked to churches, local media reported.

The country has reported a total of 11,541 cases, while 272 people have died due to the disease.

The new cases were detected ahead of the government’s third-phase of reopening more schools.

Around 1.78 million students are set to return to school.

Authorities started to open schools from May 20 to begin the new academic calendar.

The annual academic year, which begins in March, was delayed in South Korea due to the pandemic this year, and authorities shifted to online classes.

South Korea witnessed mass infections early in February which were linked to a sect in church services in the southeastern city of Daegu.

The pandemic has killed over 376,100 people worldwide, with more than 6.29 million confirmed cases, while recoveries have surpassed 2.71 million, according to figures compiled by the Johns Hopkins University of the US.