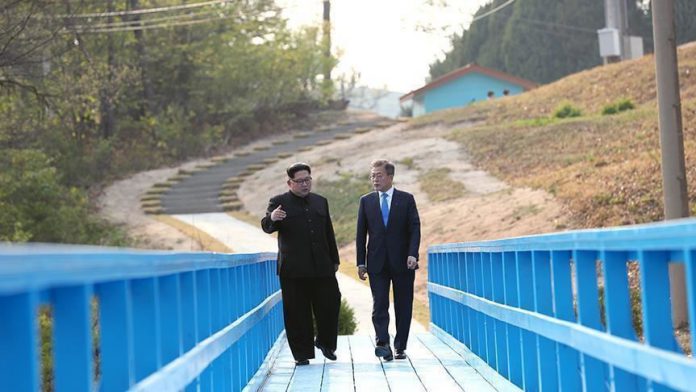 “I hope South and North [Korea] will make efforts together so that the conditions for Chairman Kim Jong-un’s reciprocal visit can be created at an early date,” Yonhap news agency quoted South Korean President Moon Jae-in as saying in his New Year’s address to the nation.

During his trip to Pyongyang in 2018, Moon and Kim had agreed that North Korean leader will pay a visit to Seoul.