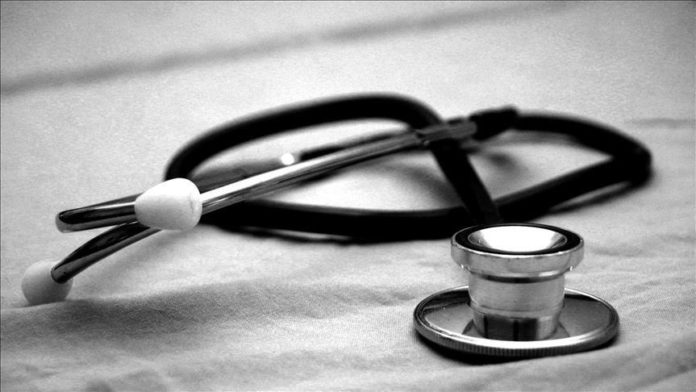 Doctors in South Korea have called a strike against government plans to increase the number of medical students in the country, local news reported.

The Korea Medical Association, representing nearly 130,000 doctors, had called for a general strike on Friday against plans to raise student capacities in faculties of medicine to raise more physicians in a bid to meet health demands, Yonhap News Agency reported.

Nearly 7,000 of the country’s 33,000 hospitals and clinics across the country reported they would close their doors on Friday.

The Korea Centers for Disease Control and Prevention said the total daily cases were at 56, including foreign infections, on a second day with over 50 cases. This raised the country’s COVID-19 patient count to 14,770.

“The country’s capital area is in a volatile situation,” said Kwon Jun-wook, a senior health official. “We are seeing simultaneous sporadic outbreaks in various areas, and if this situation combines with gatherings and trips in the vacation period, then things may go out of control.”

The medical association argues that increasing the number of new doctors would only lead to more competition among physicians and not help ease the disparity in medical infrastructure among regions.

In a statement, South Korea’s Health Minister Park Neung-hoo said: “We are not only increasing the number of doctors, but also plan to deploy them in areas and fields they are needed. We will improve the quality of their education as well.”

Warning that the government would take action if patient care was affected, Park said: “The issue surrounding the medical policy should be discussed with the government. Patients have nothing to do with it.”

“It is still not too late for the doctors to come to the negotiation table,” he added.

The government of Moon Jae-in is planning to increase the number of yearly medical school admissions by 4,000 over the next decade amid the pandemic.