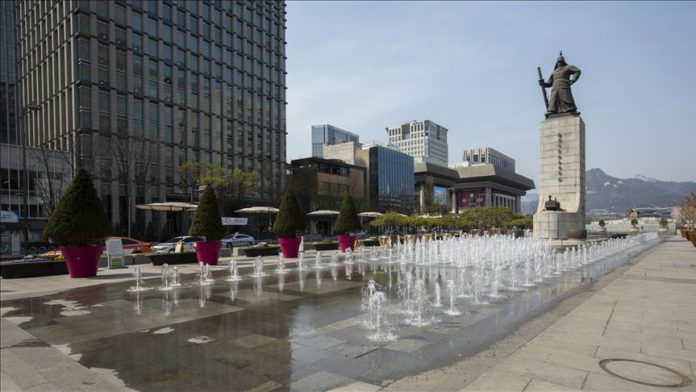 The Bank of Korea cut the policy rate by a quarter percentage point to a record low of 0.5%, reported Yonhap news agency from the capital Seoul.

South Korea, which is Asia’s fourth-largest economy, is expected to grow at the slowest pace in over two decades due to the novel coronavirus pandemic.

It had earlier projected an expansion of 2.1% in the economy this year.

“The board [of the bank] expects that domestic economic growth will remain sluggish for some time due to the impact of the COVID-19 pandemic. GDP growth is projected to fall considerably below the February forecast of 2.1 percent to around 0 percent, and uncertainties around the future path of GDP growth are also judged to be very high,” the bank told Yonhap in a statement.

“Consumption has remained sluggish and exports have fallen significantly. While the recovery in facilities investment has been subdued, the correction in construction investment has continued.”

The rate cuts came as South Korea is facing a second wave of the coronavirus.

According to figures by the Korea Centers for Disease Control and Prevention, the country reported the highest number of daily cases in the last 53 days with 79 more people found mostly linked to the logistics center, raising the national tally to 11,344.

EXCLUSIVE: UNSC will not lift sanctions from Taliban: Russian envoy

'Cyprus talks with no guarantee of Turkish Cypriots' rights doomed to...