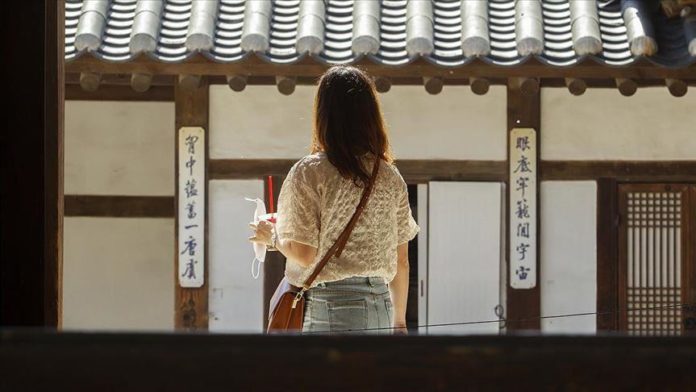 According to Yonhap News Agency, the new cases linked to nightclubs have risen to 119 across the country.

The cases quickly swelled into a cluster infection, affecting not only those who had been to Itaewon but also nearly 30 others who were infected through secondary transmission, the agency added

“(Containing) contagious diseases is a matter of speed. Voluntary screening is more important than anything. Please get checked immediately if you visited clubs in Itaewon between April 24 and May 6,” the agency quoted Seoul Mayor Park Won-soon as saying.

The country is on alert after a 29-year-old tested positive last week, who also visited five clubs and bars in Itaewon, a popular nightlife district, in capital Seoul over the last weekend.

South Korea on Wednesday also reported another death from coronavirus bringing the tally to 259 in the country.

According to the Korea Centers for Disease Control and Prevention (KCDC), 26 new cases were confirmed in the country in the last 24 hours raising the tally to 10,962, while 9,695 people have recovered.

The KCDC data showed that last month new cases in the country were decreasing day by day, until the new cluster detected in Seoul on May 8.