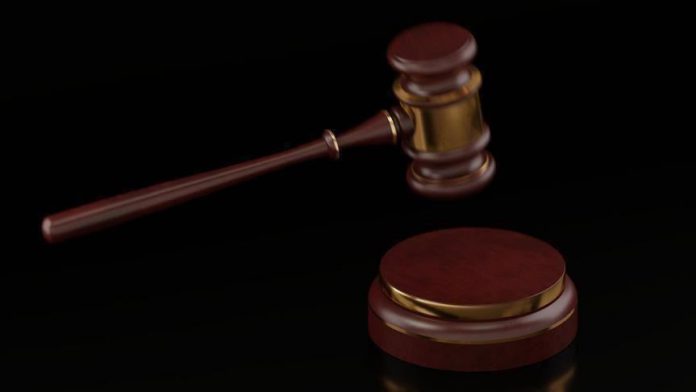 At least 20 plaintiffs had filed a suit three years ago against the Japanese government for its alleged sex slavery during its rule over Korean peninsula between 1910 and 1945, demanding financial compensation of 200 million South Korean won ($171,300) per person, according to Yonhap news agency.

The trial remained stalled until recently as Tokyo returned the Seoul court’s notice on the lawsuit, delaying further proceedings, the news agency said.