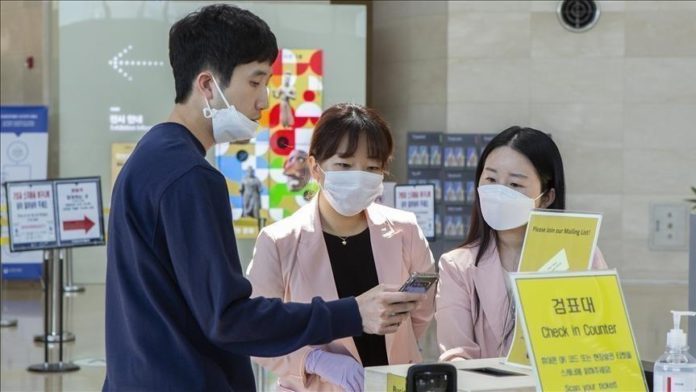 The East Asian nation reported 54,122 new infections in the past 24 hours, pushing the total caseload to over 1.18 million, the Korea Disease Control and Prevention Agency said. With 20 more related fatalities, the death toll reached 6,963.

In December last year, South Korea reported its first omicron case when the nation’s daily cases were around 5,000 and the government imposed travel restrictions from eight African countries where the new variant was first detected.

However, the omicron spread quickly in January, and authorities say the new strain is now the primary cause of infection spread.

Official data showed that young people aged 20 to 29 have the highest ratio of 17.64% in total confirmed cases, but their fatality rate is only 0.01%.

So far, 86.1% of the country’s 52 million people are fully vaccinated. More than 28.73 million people have also received booster shots, according to Yonhap News Agency.