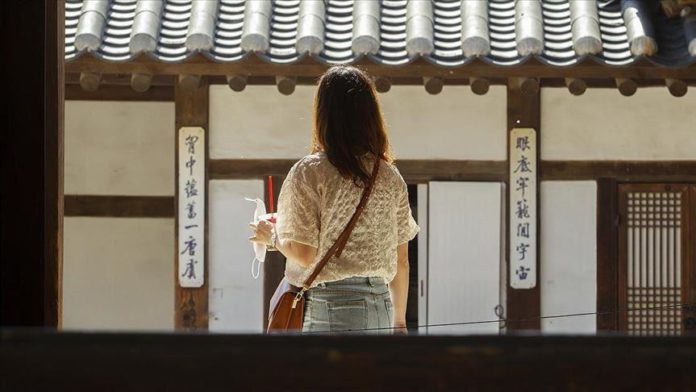 Health authorities in South Korea on Monday urged for an amplified guard against coronavirus, saying that it was battling a “second wave” of the novel infection.

The country has seen a rise in new virus cases for some time now. However, the latest number of cases i.e. 17, is the lowest since May 26.

It has reported a total of 12,438 cases thus far, including 280 deaths, and 10,881 recoveries after successfully suppressing the first wave, which began this February.

“We originally predicted that the second wave to emerge in fall or winter,” Yonhap News Agency quoted Jeong Eun-kyeong, chief of Korea Centers for Disease Control and Prevention, as saying.

But the second round of virus outbreak, she added, is in progress in the capital and its vicinity.

“Our forecast turned out to be wrong. As long as people are having close contact with others, we believe that infections will continue,” Jeong said.

An intensive tracing and and testing campaign reduced the numbers to single digits by late April.

But as the country lifted virus restrictions in early May, new cases surfaced among youngsters who visited nightclubs in Seoul.

The East Asian nation is considering to reinstate strict social distancing if the number of new cases does not return to single digits.