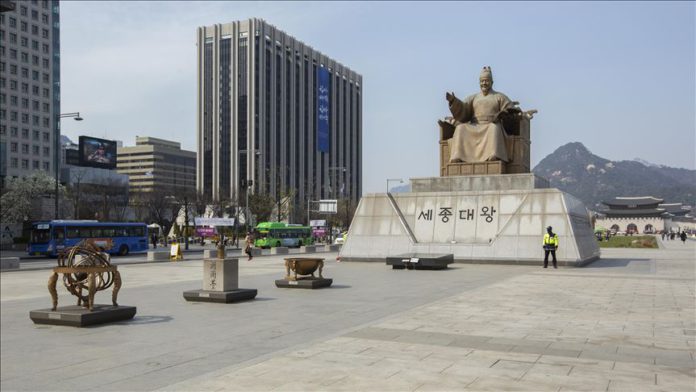 At least 39 staff among US personnel deployed in South Korea have been infected by the novel coronavirus, local media reported.

The latest jump in infections was reported when two service members who were newly deployed under the US Forces Korea (USFK) tested positive for the coronavirus, Yonhap news agency reported.

Overall, 39 members of the USFK have tested positive for infection, so far.

The US military has had staff deployed in South Korea ever since the 1950s Korean war, with a total 28,500-strong force currently present in the country.

There are now 1,562 imported cases in the country after 12 additional infections were reported.

At least 282 people have died due to the virus, so far.