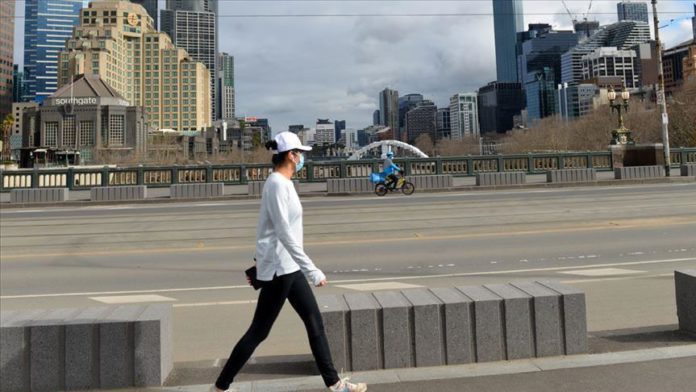 In Australia, the state of New South Wales (NSW) may no longer be subject to a border closure by its western neighbor, South Australia, which announced Tuesday it may lift self-isolation requirements on travelers from NSW after novel coronavirus infections began to slow, local media said.

According to ABC News, residents of the state will be allowed to enter the state of South Australia as of on Thursday without having to stay under 14 days of quarantine if there are no new community transmissions on Tuesday.

South Australia’s premier Steven Marshall said this “significant announcement” would relieve a “massive burden” on families and businesses, ABC quoted him as saying.

“Subject to no community transmission occurring in NSW between now and midnight tonight we will open the border from midnight tomorrow,” he added.

“So that means people from NSW wanting to come into South Australia from Thursday onwards will be able to do that without doing the 14 days of self-isolation.”

Victoria has been the worst-affected state in the country, reporting 20,051 cases with 763 deaths, followed by NSW with 4,204 cases with 53 deaths, according to the country’s Health Ministry.