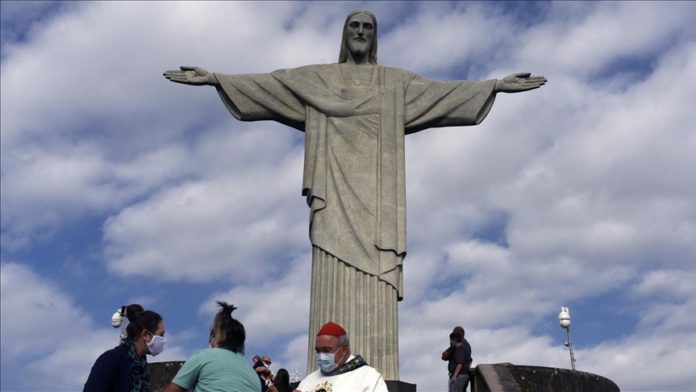 South America is making its way to the half-million mark with its 365,000 coronavirus-related deaths as of Monday, according to a running tally of the US-based Johns Hopkins University.

Brazil continues to be the worst-hit by the pandemic with more than 196,000 deaths, nearly five-fold of Colombia’s death toll of nearly 44,000 — the second most fatalities in the region.

Argentina and Peru follow Colombia with nearly 43,500 and 37,800 deaths, respectively.

Chile and Ecuador rank among the top six with relatively lower numbers. Chile has nearly 16,800 deaths while Ecuador has registered more than 14,000.

Except for Bolivia’s tally of 9,201 deaths, the rest of the South American countries recorded fatalities under the 3,000 mark.

Local media reports suggest that the death toll in the South American and Caribbean region has already surpassed half a million.

Other countries remain under the 1 million mark in the number of cases.